In once sense, all of this week's new entries are 'all in the same gang', as they all missed the ARIA top 100 singles chart.  Ho ho ho... I couldn't resist making that quip.  You'll see what I am referring to if you read on.  Let's do just that... 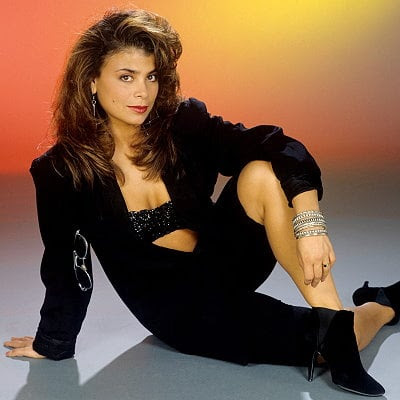 Two of this week's top 150 debuts are the final singles released in Australia by the artists in question.  One of the other artists would not enter the Australian top 100 singles chart again, and another would only do so when collaborating with another artist.  Let's take a look. 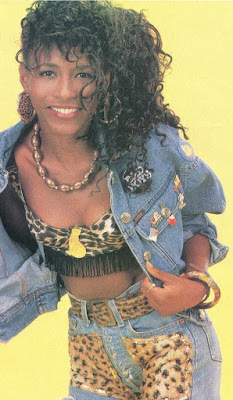 One thing all of this week's top 150-peaking entries have in common is that they spent at least 7 weeks in the top 150.  This is slightly above both the average (5.32 weeks) and median (6 weeks) amount of time singles peaking within the 101-150 region of the chart that debuted in 1990 spent on the chart.  Yes, I really calculated those stats for this week's post...
In case you were curious to know, the majority of singles peaking between number 101 and 150 on the ARIA singles chart in 1990 spent no more than one week in the top 150.  Sixty-five, or 23.9%, of the year's 272 singles peaking within this region of the chart spent a solitary week in the top 150.
Enough of the stats lecture, let's look at this week's new entries: 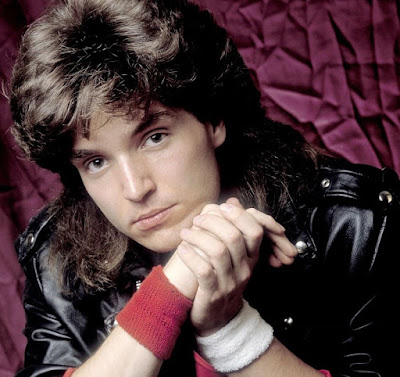 Among this week's new entries, we have a single that was not released in the group's homeland due to their record label going bust, a group where 80% of the members were sporting bowl haircuts at this point in time, a song about same-sex relationships (quite avant-garde for 1990), and a song with a music video that apparently captured a ghost on film.  Ooh!  Let's dive straight in. 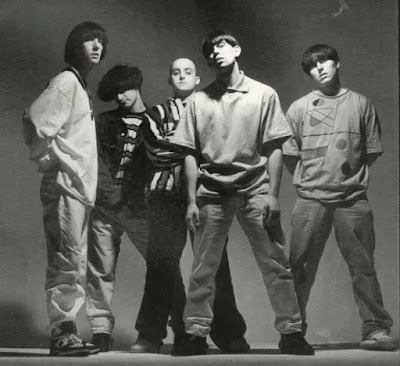 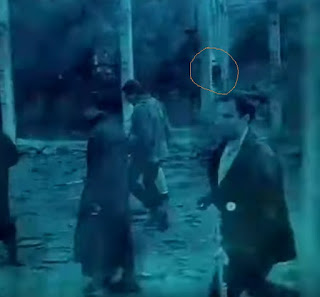 Obscure artists often feature in my chart recap posts, but this week we have quite a few 'big names' debuting.  However, that doesn't necessarily mean the artists in question were big in Australia.
Among this week's new entries, we have a band who notched up over 40 top 40 hits in their homeland but only ever landed one major hit in Australia.  We also have the lead singer from a band name-checked on one of the biggest singles of the early 2000s, who are touted to have sold more than 100 million albums worldwide - but who only scored one top 40 single in Australia!  We also have one of the most influential recording artists of the last century, and the manager of the Sex Pistols.  Phew!  Shall we take a look? 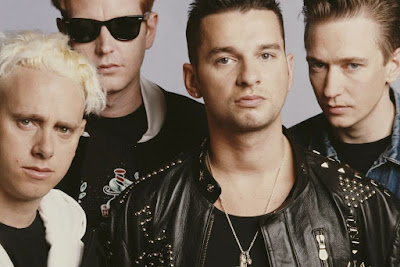