One thing I can tell you about all of the songs I write about this week is that I didn't hear any of them at the time... and there are a few tragic stories about the artists in question!  Let's take a look. 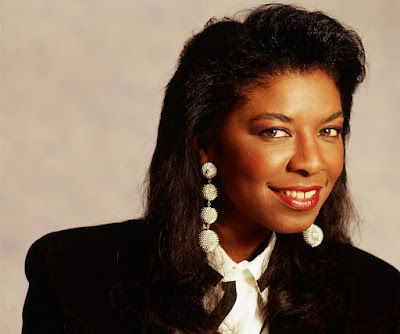