I thought that this was going to be a dull week to write about, based on my personal music tastes (I mean, I like some Duran, but this?!), but I was pleasantly surprised by one of this week's entries.  To quote the wisdom of the French woman in Kylie Minogue's "Je Ne Sais Pas Pourquoi" music video - do not be so sure.  I re-discovered a track I really like and hadn't heard in years.  One, er, other interesting thing about this week's debuts is that they are all at number 145 or below, which probably hasn't happened before.  Let's take a look at them. 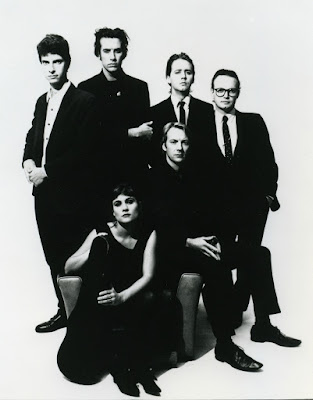