I've written previously that many 80s artists were struggling to score hits in the early 1990s, and this week in 1991, all but two of the acts peaking outside the top 100 had been releasing material for at least 10 years.  Let's take a look at them. 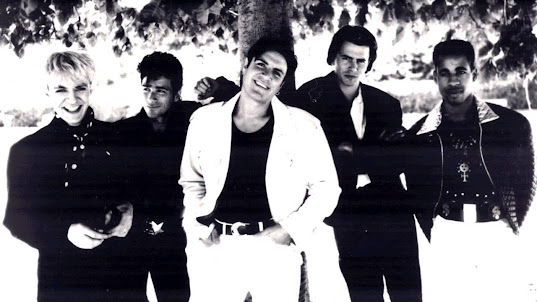