This week's batch of new entries from 1990 can be broadly split into two categories - artists your parents knew and liked, or would approve of, and newer acts who never took off in Australia.  But before we take a look at them, I have updated last week's post which now contains an audio clip of the Solange song. 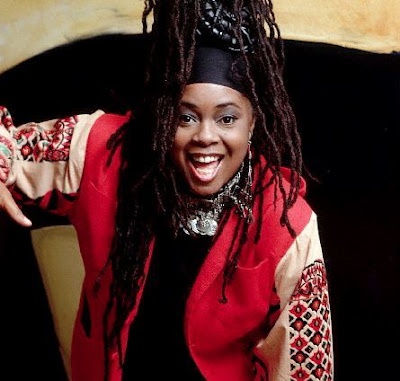