I declared that last week's post boasted the highest number of top 150-peaking debuts for 1990, at 11.  This week, I write about 12 songs, though.  Confused?  Three of those are bubbling WAY down under entries, debuting and peaking outside the top 150.  This week, we also have a single that spent just one week in the top 150 despite peaking within the top 120.  Shall we dive in? 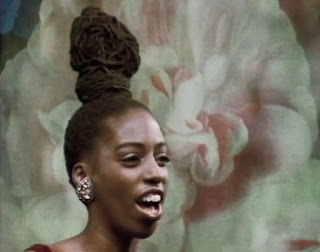