Three of the eight songs I write about from this week in 1991 had multiple releases in Australia, which is unusual.  Shall we take a look? 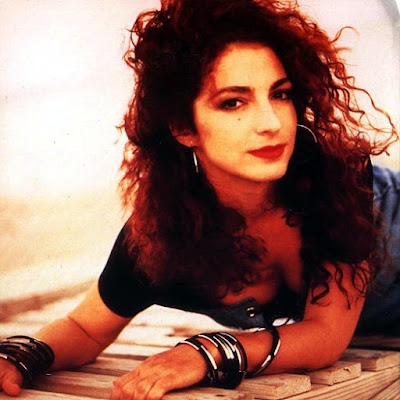 The 1991 Australian release of the "Anything for You" single contained two previous Gloria 'hits' as B-sides: "Get on Your Feet" (number 98, October 1990) and "Seal Our Fate" (number 112, May 1991).
"Anything for You" peaked at number one on the US Billboard Hot 100 for two weeks in May 1988, number 10 in the UK in October 1988, number 2 in the Netherlands in March 1989, and number 5 in the Flanders region of Belgium in April 1989.
Within Australia, the "Anything for You" single was most-successful on the New South Wales/Australian Capital Territory and South Australia/Northern Territory state charts, where it reached number 6 during its original 1988-89 chart run.
Gloria will next join us in 1992.