I can't find a theme uniting this week in 1991's new entries that peaked outside the Australian top 100, so let's just dive straight in. 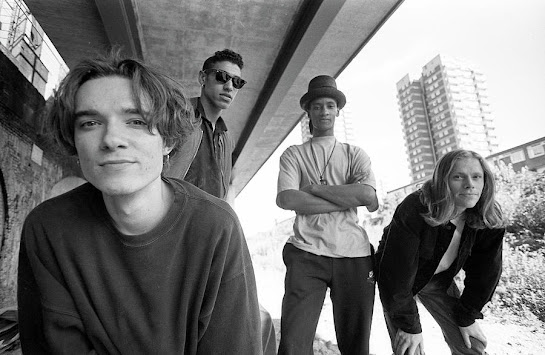