Two of the four new top 150 entries from this week in 1991 had recurring top 150 chart runs, and all four are from artists we have not encountered before.  Shall we take a look? 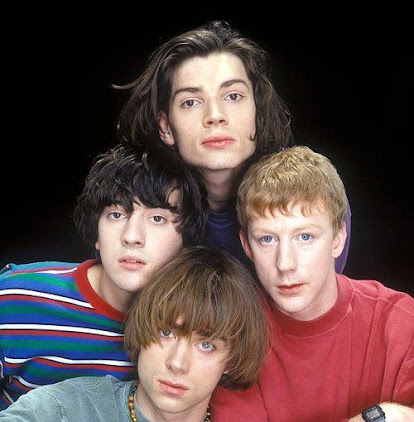