Only two of the artists debuting and peaking outside the ARIA top 100 this week in 1991 we have seen before.  Before we take a look at them, I have updated some earlier posts with the following: 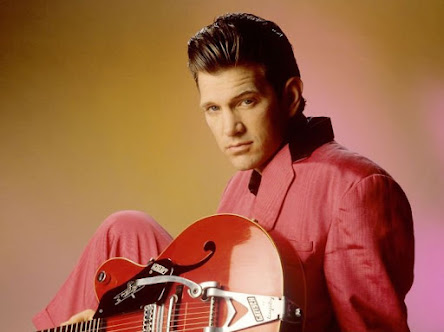