This week in 1990's new entries again cover a broad range of genres.  Let's take a look at them. 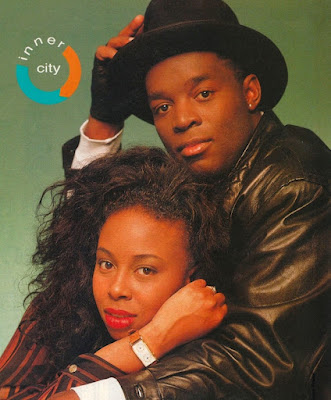