One unusual thing all four of this week's top 150 debuts have in common is that we will see all of the artists bubble under the top 100 again - but not until 1993.  Shall we take a look? 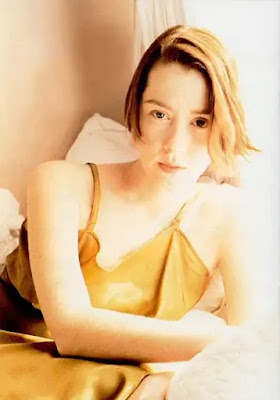