There isn't much I can find linking this week's debuts together, so let's just jump straight in...  But, before we do, I want to highlight that I have now added all of the 'peak date' data to my 1989 chart recaps - a reader requested I do that some time ago.  Also, I have updated a post from September 1989 with a newly-uncovered bubbling WAY down under entry from Bonnie Raitt. 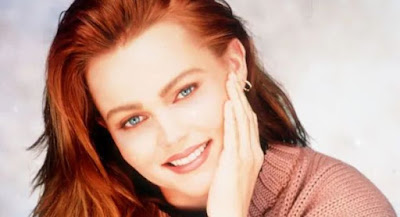