A loose theme tying together some of this week in 1991's new entries is remix albums and re-releases.  Let's take a look. 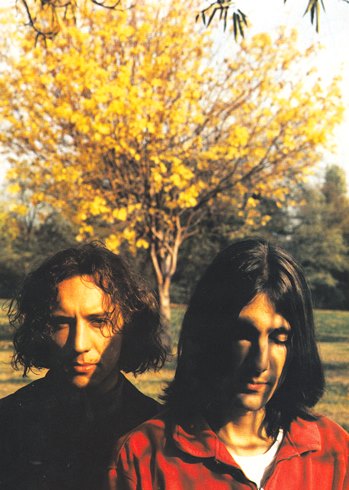