Of the ten new entries outside the Australian top 100 this week in 1991, I only heard one of them at the time.  Perhaps most of them are new to you, too.  Shall we take a look? 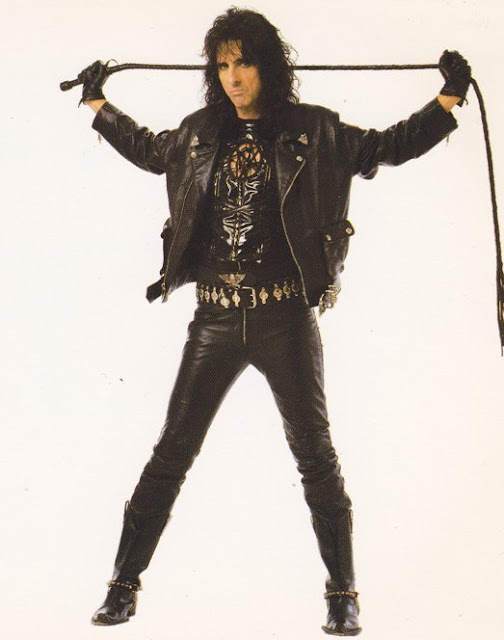