Another week with just one new entry bubbling under the Australian top 100.  Let's take a look. 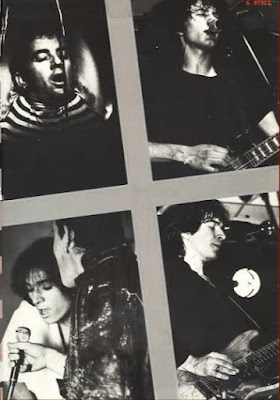