This week in 1982, there was only one new single bubbling under the top 100, for which I know little about, so let's just dive straight in. 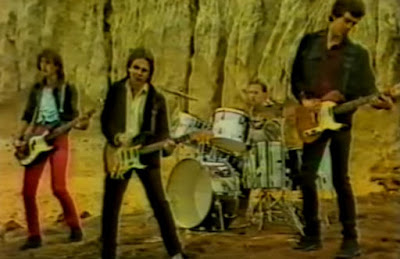 The Honeymoon never really started for this Australian band.
Beyond the top 100: