This week in 1991's new batch of songs peaking outside the ARIA top 100 are an interesting bunch.  Among them we have a 'hit single' that wasn't, a song that spent 30 weeks (!) on the chart despite climbing no higher than number 147, and two singles that had two separate chart lives, with slightly different artist credits each time.  We also have two artist names beginning with the letter Z.  Shall we take a look? 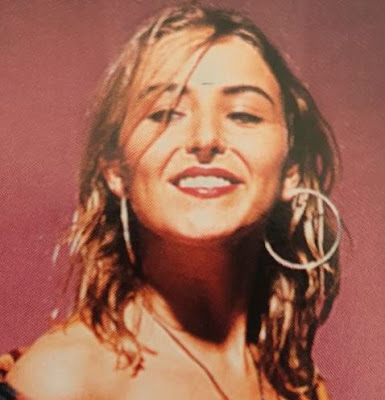