Things this week in 1991's new entries have in common - none of them were huge hits in the country where the artist was based.  Before we take a look at them, I have added a newly-uncovered bubbling WAY down under entry from The Party to last week's post. 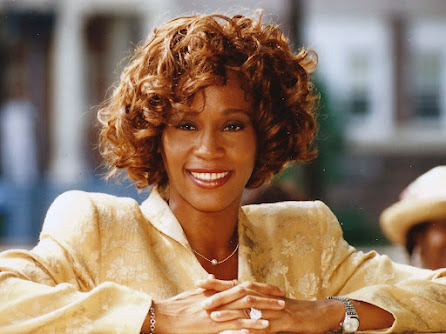