Another week in 1981 where there is only one new single to write about, so let's just jump in. 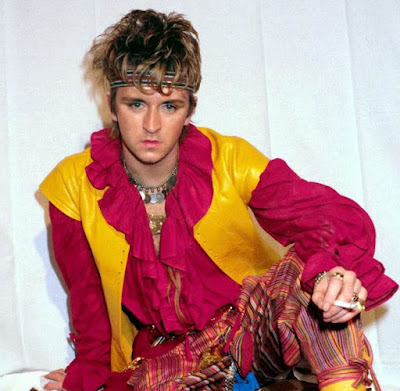