There isn't a common theme binding this week in 1991's new top 150 debuts together that I can identify, so let's dive straight in.  But before we do, I have updated an earlier post with the following: 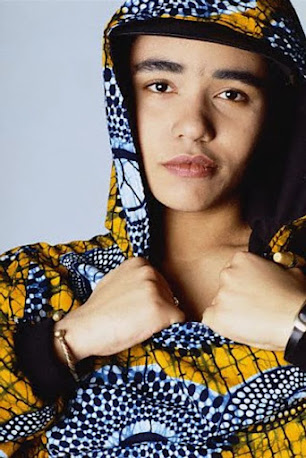