Three of this week in 1991's top 150-peaking debuts are from artists aged over 40.  So, if you're in that age-bracket and haven't yet conquered the charts, there is still hope!  Let's take a look at this week's pop relics... 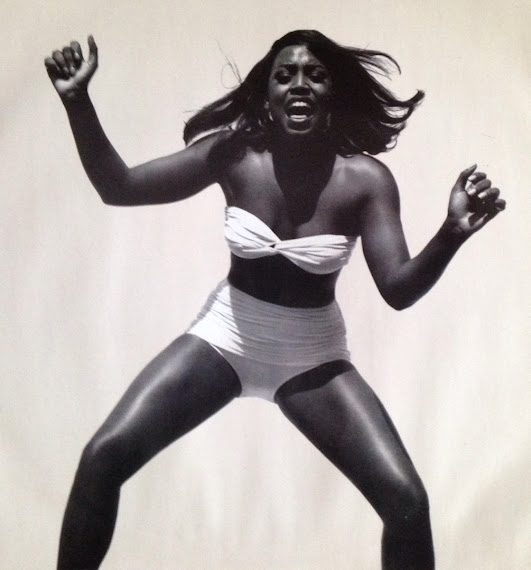