This week we have another mixed bag of new entries, with reggae and freestyle, and two veteran 'rockbirds' (there's a clue there).  Let's take a look. 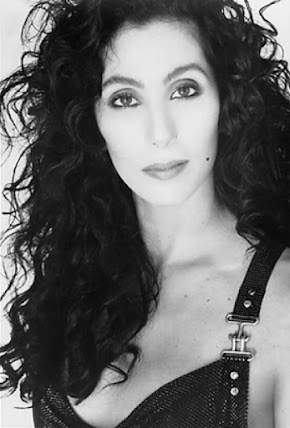