One thing tying all of this week in 1991's new entries together is that each track has a male lead vocal.  Let's take a look. 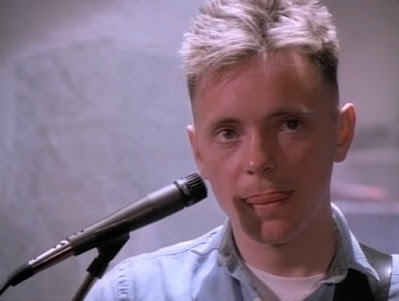