Welcome to my 1992 chart recaps!  1992 was the first year I was a teenager for the whole year, having turned 13 towards the end of 1991.  In 1992, I was in year 8, which is the second year of high school in Victoria.  My memories of 1992 are that it was a good year, both personally and for music.
Some particular things I recall about 1992 are getting our first computer at home, getting braces on my bottom teeth, buying my first CD single, and listening to a lot of Shakespears Sister.  I started taking piano lessons in 1992, and continued with these for five and a half years, though only practised the afternoon of my lesson for about the final three years... which is probably one reason I'm now writing blog posts and not giving piano recitals.
1992 was the year that I discovered the radio program UK Chart Attack, which I'll no doubt make many references to in my posts for this year.
I continued to buy Smash Hits magazine in 1992, although I felt increasingly alienated from its target audience, having zero interest in Beverly Hills 90210 and its spin-off shows - which the magazine seemed to become filled with and, of course, have nothing to do with pop music.  In 1992, I widened my music magazine-reading circle by picking up the free monthly Brashs magazines you could get from their retail outlets.
In 1992, I decided to start collecting the ARIA top 50 chart print-outs available in record stores properly, only missing two or three weeks from the whole year (the last one of those being in February or March 1992) - thanks to my mother dutifully popping into Brashs to pick up the chart during her lunch break on Mondays.  I even asked my mother to not bend the charts, if she could, and she would roll them up and place a rubber band around them to prevent creases.  The things our parents do for us, hey?  Before 1992, I collected the printed charts much more sporadically.
What were your memories of 1992?  Were they good or bad?  Join me as we take a look back at songs that flopped on the Australian charts in 1992.  There were 263 singles that peaked in the 101-150 region of the ARIA singles chart in 1992, including two that no-one knows what they are (one of which we'll see this week).  At the time of writing, there are also another 114 singles peaking outside the top 150 that I have chart information for. 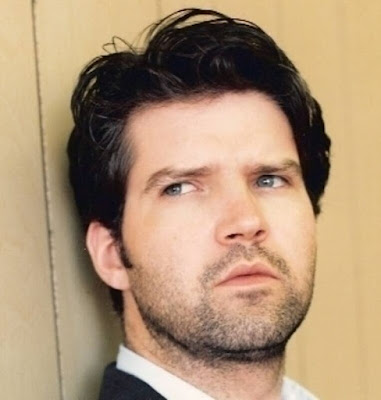