Of the ten debuting artists this week in 1991, only two of them have graced our presence before.  Let's take a look. 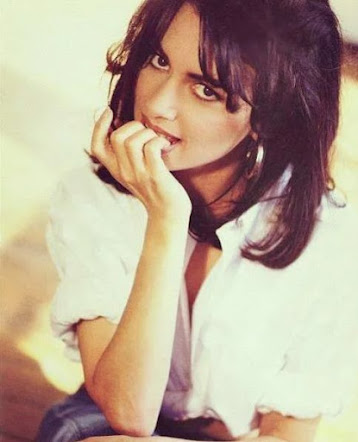