Among the new entries this week in 1990 are three return artists, two artists whom we shall never see again on the chart, and one group whom - as far as I know - only ever placed one single on the Australian chart.  One interesting thing about this week's debuts is that they all enter in the bottom 10 positions of the top 150.  Let's take a look at them. 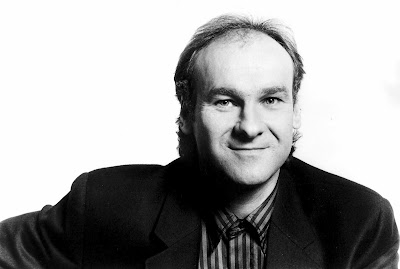