All of this week's chart entries that peaked in the 101-150 region of the chart spent at least 5 weeks on the chart, with two of them notching up 12 weeks.  Three of this week's five top 150 debuts peaked within the top 100 on the Australian Music Report, and one of these peaked 68 places lower on the ARIA chart!  Let's take a look at them. 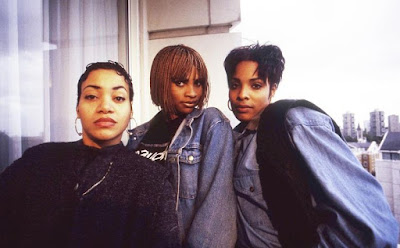