This week in 1990's new batch of top 150-peaking debuts is unusual, in that all but one of the singles spent at least 7 weeks on the chart.  As I have posted before, the average single peaking in the 101-150 region of the chart in 1990 spent between 5 and 6 weeks in the top 150, which means 7 of this week's 8 top 150 debuts had more chart longevity than normal.  You may be thinking that this could be because of the upcoming two-week Christmas break, where ARIA repeated the final chart of the year, artificially adding to the weeks in tally - but only one of this week's longer-charting debuts does not extend its chart run in 1991.
Before we take a look at this week's new entries, I have updated the following posts with newly-uncovered bubbling WAY down under singles:
* 2 July 1990 - with a new entry from Damn Yankees
* 30 July 1990 - with a new entry from Damn Yankees
* 13 August 1990 - with a new entry from Kate Ceberano and Her Sextet 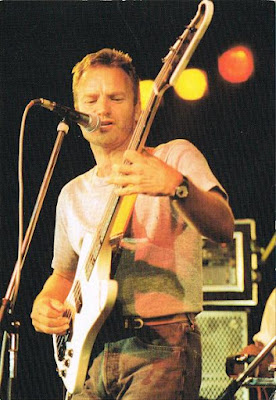