The top 150-peaking debuts this week in 1990 were another diverse lot, with metal, rock ballads, country, and... children's television puppets among them.  But before diving in, let me bring to your attention that I have updated last week's post with a newly uncovered bubbling WAY down under entry from Carly Simon.  Let's take a look at this week's debuts. 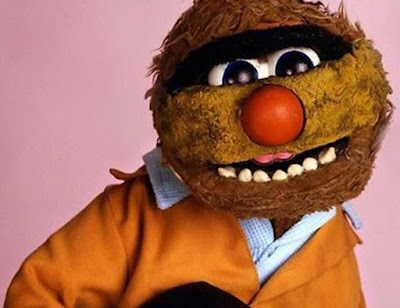