All of this week in 1990's top 150-peaking debuts spent at least 7 weeks on the chart, so it's another week where all of the new entries had above average chart longevity for singles peaking outside the top 100.  Let's take a look at them. 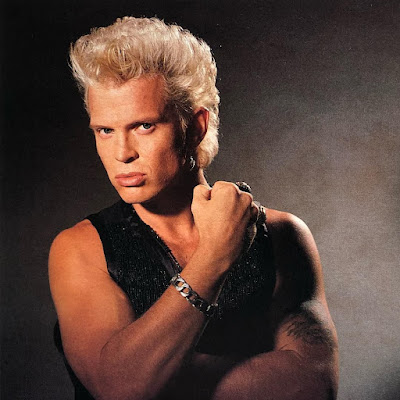