All of this week in 1981's new entries are from bands with male lead singers.  All three bands formed in the 1970s, and all three will bubble under again.  Let's take a look, on what will be the last post for 1981. 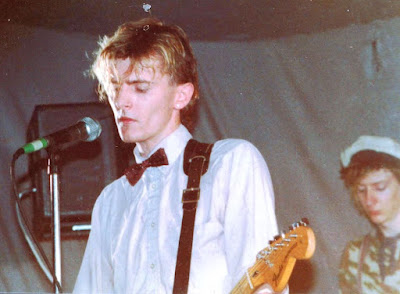 Email ThisBlogThis!Share to TwitterShare to FacebookShare to Pinterest
Labels: 1981, 80s, beyond top 100, Kent Music Report, Models, The Radiators, The Tubes