This week's new entries are a mixture of songs from veteran artists and newcomers, songs that I knew at the time and those that I didn't.  Let's take a look at them. 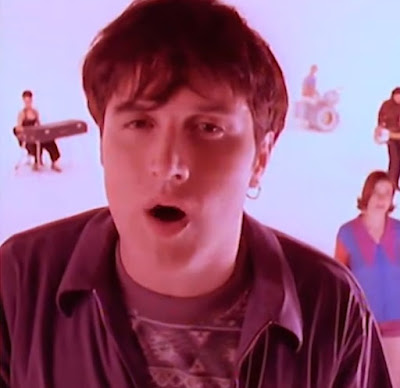