Now in the final month of 1989, the chart year is drawing to a close, with this week's chart being the third-last one for the year.  Unusually, of the ten songs I write about this week, I only knew two of them at the time - and they are both from the bubbling WAY down under section.  At least one of this week's new entries does not have a music video, and two of the songs I write about were not even on YouTube until creating this post!  Shall we take a look? 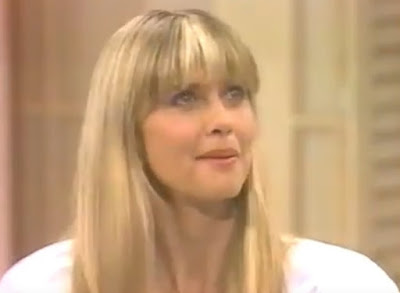