Of the eight songs I write about this week, two of them are from artists who had their greatest period of success in the early 1980s, and one is a medley of songs from a band who were massive in the 1970s.  In addition, there are two tracks from artists who had much greater success overseas.  Shall we take a look? 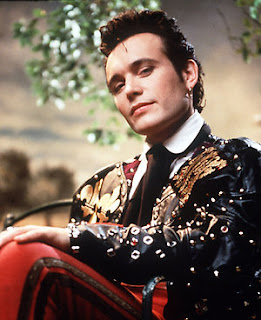