Before diving into this week's 1990 post, I have updated two earlier posts with newly-uncovered bubbling WAY down under entries from The Christians:
- 13 February 1989
- 16 April 1990
This week in 1990, all of the new entries are from artists we have not seen before.  How refreshing!  And a mixed bag they are, covering everything from easy listening tunes your mum would enjoy, through to Prince-related pervy romps about jerking everything in sight, 'credible' indie tunes, and... a ballad from Broadway!  Shall we take a look? 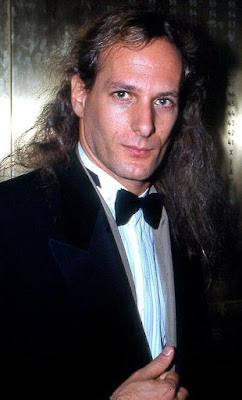