Of this week in 1990's seven new top 150 entries, only one is from an artist we have seen previously.  Let's take a look. 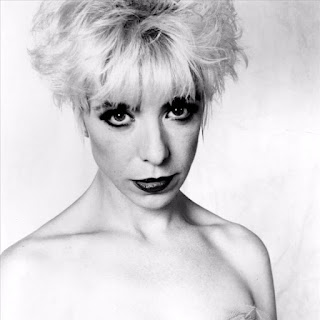 Next week (1 October): Six new top 150 debuts, plus one bubbling WAY down under entry.