Well, we're now exactly at the mid-way point through 1991.  And what better way to mark this milestone than with one of the most hotly-anticipated songs (for me) I have had to write about so far!  Read on to find out more... 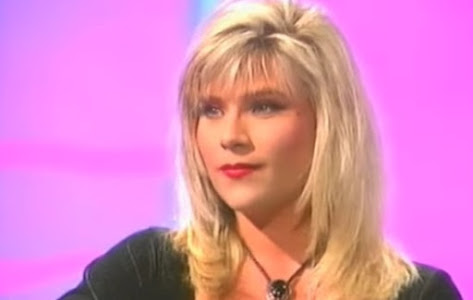