Among this week in 1991's new ARIA singles chart entries below number 100, we have three acts who would never land a top 100 hit in Australia, and two who would never trouble the top 100 again.  Shall we take a look? 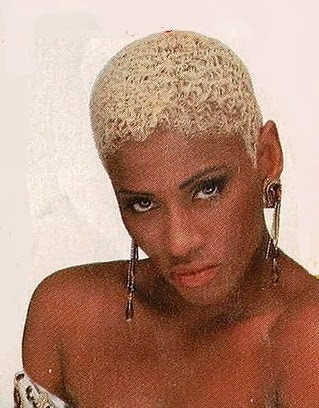