We're only into the fourth top 150 chart, and this week we have two returning acts already.  Who was 'lucky' enough to score back-to-back top 150 'hits' in the opening months of 1989?  Read on to find out! 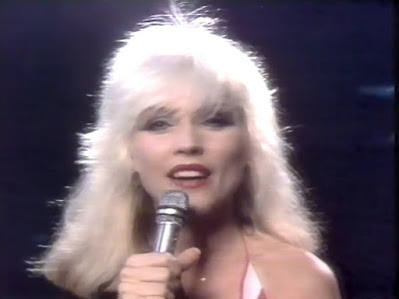 Blondie's Deborah Harry: Once more into the lower region of the top 150.

Another track from his North album, this gave Connors his second single peaking within the 101-150 region of the Australian singles chart in early 1989.  I recapped the first one in the very first chart recap I posted.

With a small number of exceptions, the Australian charts generally weren't ready for this kind of music yet, hence the low peak for one of the more notable acid house tracks from the time.  Of note is that the song samples Kelly Charles' "You're No Good for Me" from 1987, which was also prominently sampled on The Prodigy's "No Good (Start the Dance)" in 1994.  Peter Slaghuis, the man behind Hithouse, died in 1991 when his car, traveling at 220km/hour crashed into an oncoming truck.  Hithouse will score another top 150 'hit' in 1990.


Unfortunately, I can't tell you anything about this one, as it is neither on YouTube nor on discogs.com.  I can only assume that Ordinary Mortals were an Australian band. 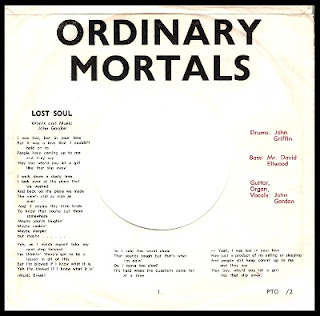 Due to the way they have been entered onto the ARIA database, this, along with the plain ole Everly Brothers without The Beach Boys version of the track, charted simultaneously for a few weeks, as the same title, so it is technically impossible to know which is which, and which one peaked higher.  Given the higher profile of the duet version, I am going to assume that it was this which had the higher peak of the two.

Recently enjoying top 150 'success' with "Liar, Liar", which I recapped in my second top 150 chart post, Debs was back already, but with her old pals in Blondie, in this remixed version of their number 12 hit from 1978, from the Once More into the Bleach remix album.  One thing I didn't know, until now, was that this version was remixed by Danny D of D Mob.  I've had to resort to uploading the video below, as it is blocked on YouTube.


Next week (27 February):   Another five new entries, including a return act, plus another single that was bubbling WAY down under.