One thing this week's new entries have in common is that I heard precisely zero of them in 1989.  I would hear one of them a couple of years later, but the rest remain brand new to me as I listen to them to write this post.  Perhaps you'd like to join me for the ride... or the trip, as may be more fitting for this week, as you'll soon see. 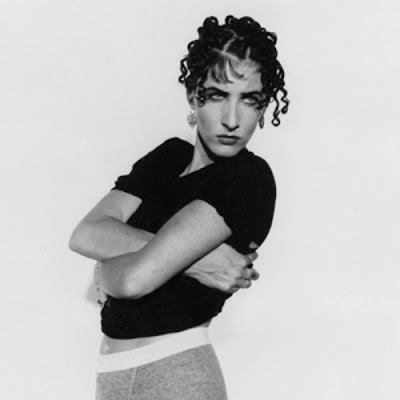