The dearth of new top 150 debuts from August 1990 peaking within the 101-150 region of the chart becomes apparent this week, with a meager one new entry.  While there was a week in March 1989 with no new top 150-peaking debuts, this is the first occasion there was only one new entry that peaked between number 101 and 150.  The next time this occurs is in December 1991.
One thing this week's debuts have in common is that they are all by groups, and quite a diverse bunch of them.  Shall we take a look? 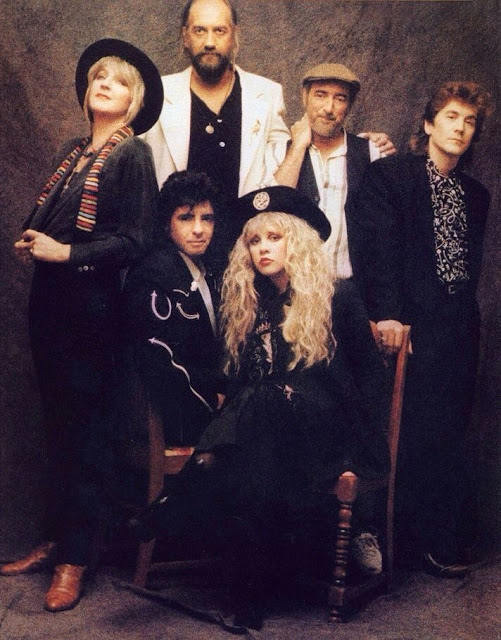