A loose theme tying this week's new entries together is second chances... that don't amount to much.  Whether that be a re-issued single (currently or in the future), a new musical venture, or having your 15 minutes (seconds in this instance?) of 'fame' still being written about years later, you can't knock this week's artists for giving it another go.  Let's take a look. 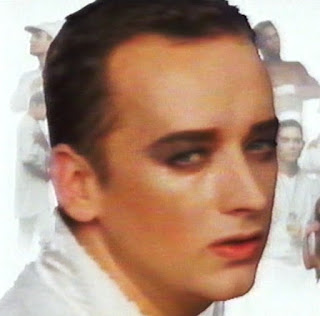