Four of this week in 1991's six new entries debuting and peaking outside the ARIA top 100 are from artists we have seen before.   Let's take a look at them. 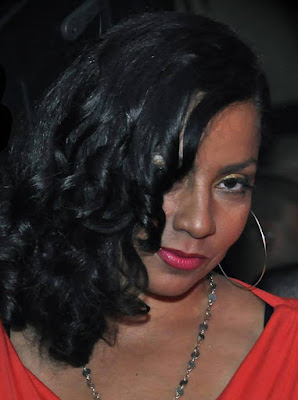